Manchac is an expansion of my body of work Eight Thousand Daughters.  This exhibition continues to explore how invasive plants transformed into paper can be used to interpret the Louisiana Landscape, specifically the area known as the Manchac Swamp. The images below depict arial views of the Manchac swamp, swamp lillies, and water hyacinth plant forms. New works, such as Manchac: Lines of the Dredge, Swamp Lilies, and the video, In the Wake off North Pass were incorporated with previous works form the Eight Thousand Daughters body of work for this show. In the Wake of North Pass was created by animating over 500 still photographs of water taken while canoeing in the Manchac Swamp, text describing the my experiences there and the history of the landscape have been overlaid throughout the animation.  This exhibition was funded by LA Tech University, where I was a visiting artist in January 2014.
*photos by Jamie Johnson 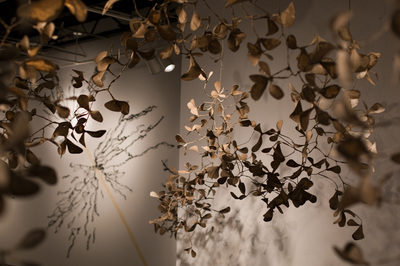 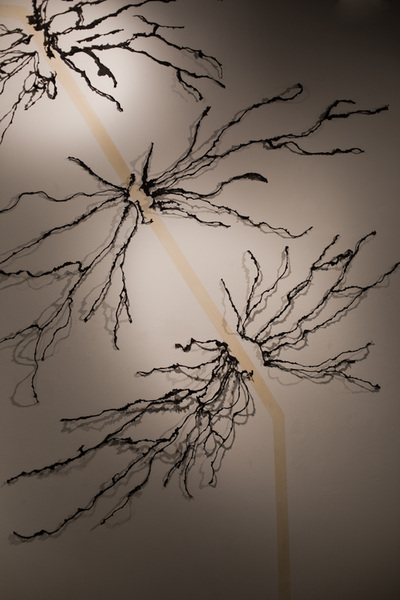 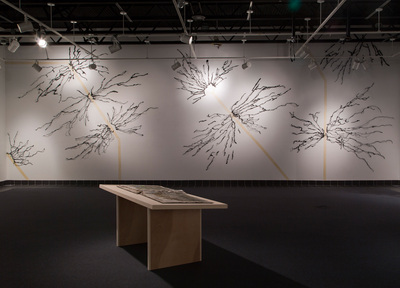 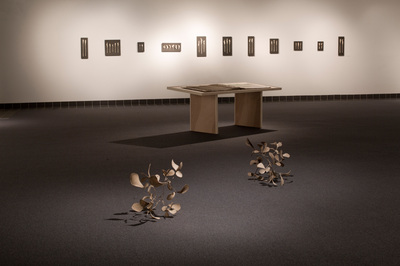 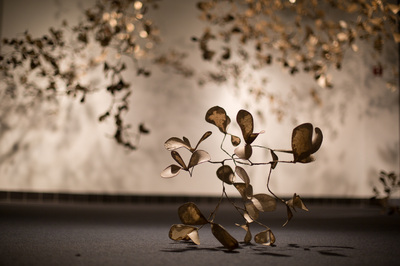 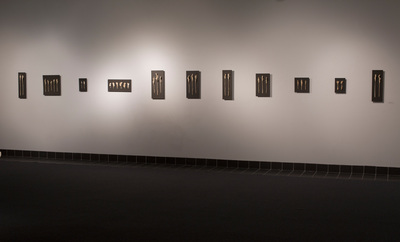 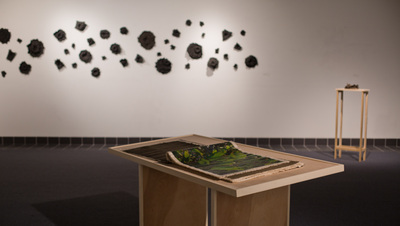 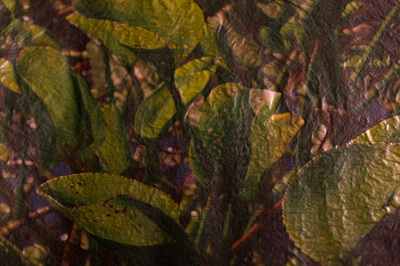 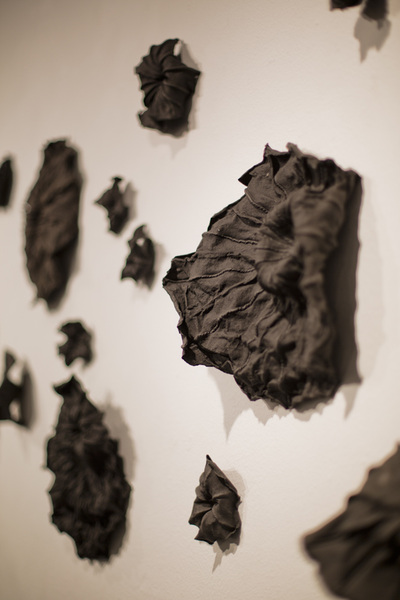 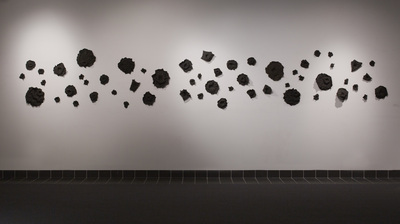 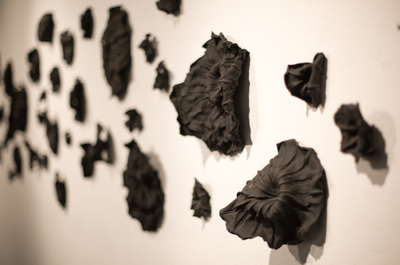 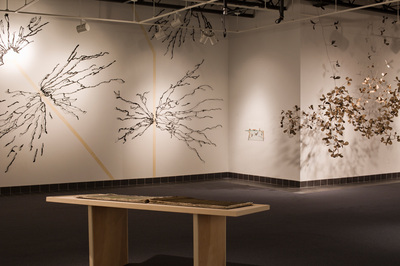 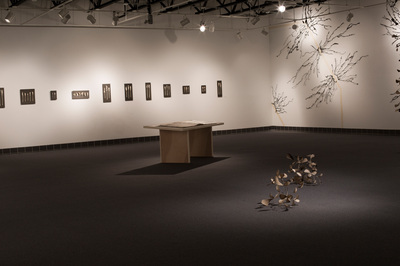 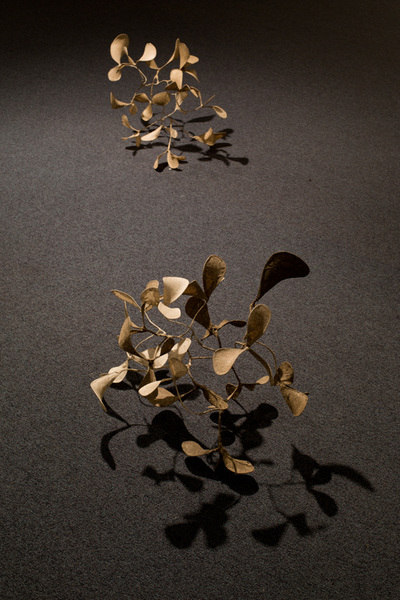 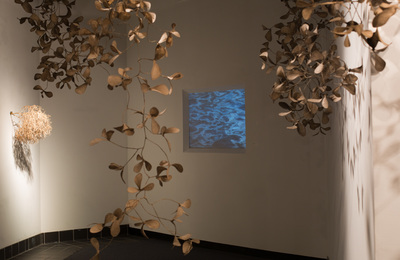 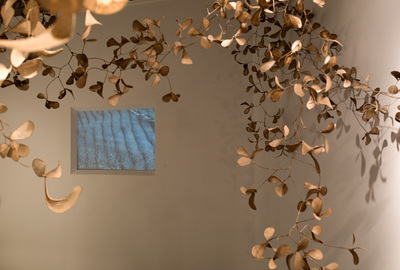 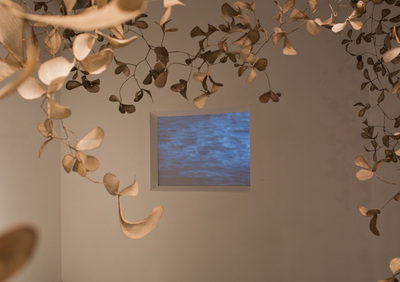 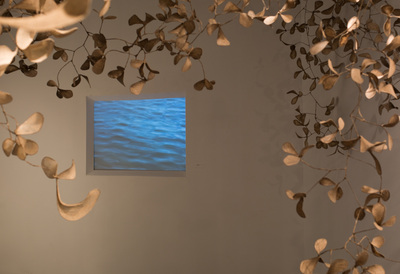 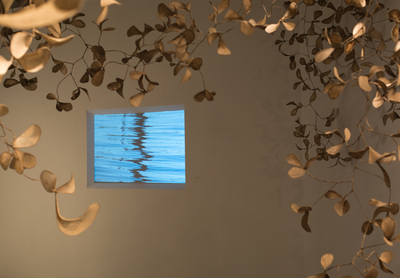 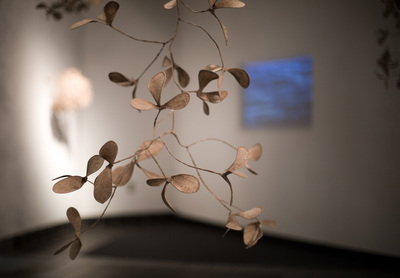 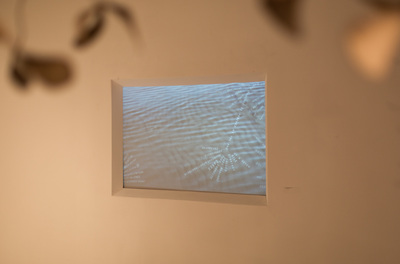 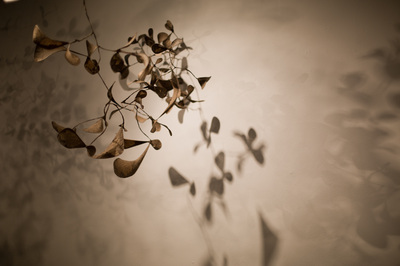 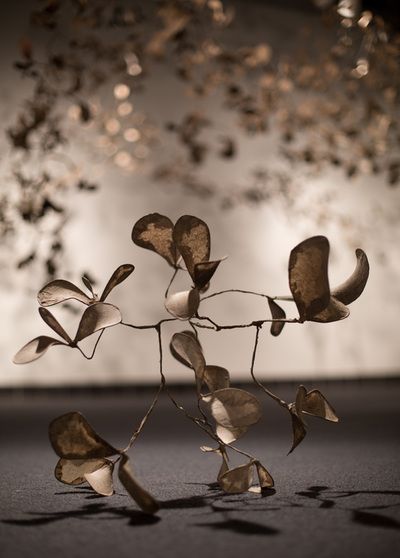 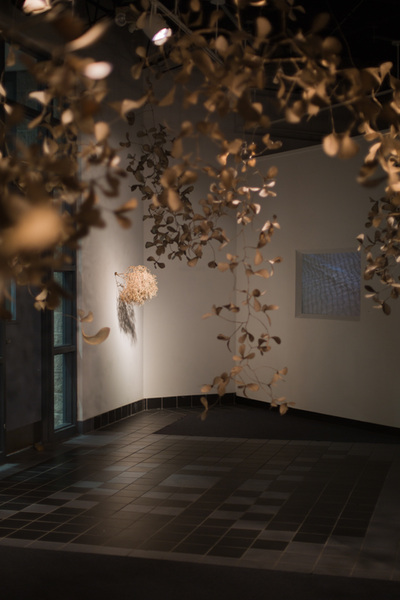 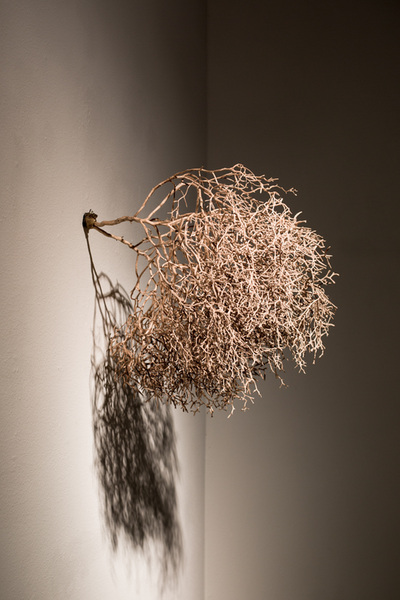